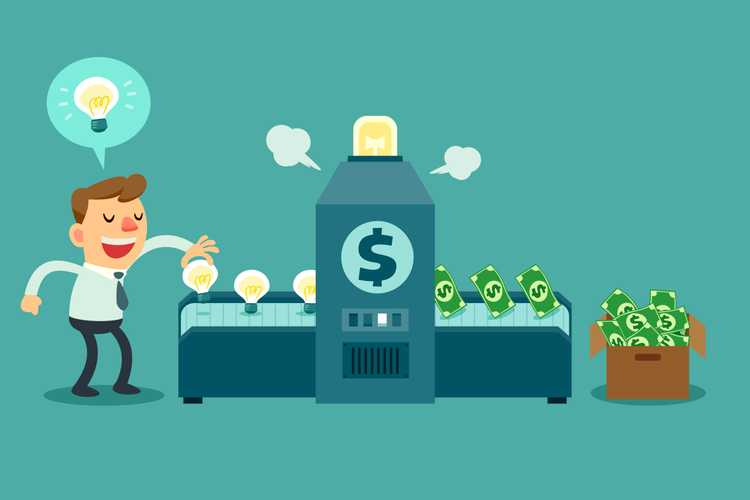 In the first installment of this series, I mentioned that the biggest reason for startup failure is lack of revenue! It should be a no-brainer, but many entrepreneurs (including myself) have failed to grasp this little idea. It's so obvious: "DUH, of course, you have to try and generate revenue." One can lose track of this very simple idea while running a startup.

But My Product Isn't Ready Yet

The biggest mistake I ever made with Loanbase was to think that we need to build out a complete product to generate value. A little bit of a background story: Loanbase was a pivot from BitLendingClub. It took us two years to build BitLendingClub. Over those two years we had created scalable lending infrastructure which one would only see in (very) large banks. That infrastructure allowed two people to process over 8000 loans. Those two people were also responsible for answering the support inquiries.

Nearly every step of the loan process was automated. We saw the massive value that our infrastructure offered and we wanted to provide the same value to our Loanbase clients. We wanted to offer our clients the complete solution we had built. The reality was that our clients would have paid for a fraction of the product. They were so far behind from a technological standpoint, that any improvement in their process would have been welcome. Instead of focusing on breaking up the features and selling them separately, we tried to rebuild our entire system from scratch and offer it as a complete product. Fatal mistake!

We're not the first ones to make this mistake and we're not going to be the last ones. We were recently approached by a pre-seed startup, which wanted us to provide them with an estimate for an advertising platform. They had already invested about €5,000 EUR for the design and they were trying to estimate what their MVP would cost. They gave me the design and I did a rough estimate, which gave them a range of 5 to 11 months of engineering. It was going to cost them almost a year of engineering and upwards of $150K. And that's just to see if somebody would find their product useful. They wouldn't even know if advertisers would pay for it. Our team made a suggestion that they skip the entire engineering effort and run the first advertising campaign manually. Given their model of advertising, this was perfectly feasible approach. If they could run a single campaign, create a report for a single advertiser, then they could go with that report to the advertiser and see if the advertiser would be willing to pay for another campaign. All of that would cost them less than the €5,000 EUR it cost them to build out the designs!

Don't Be a Unicorn, Be a Cockroach 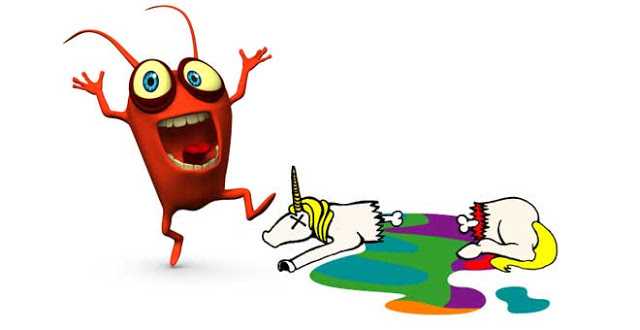 When I joined Adam Draper's Boost.vc accelerator program in 2015, the first thing he told us was to be cockroaches, not unicorns. I still kick myself in the rear end for not following this advice feverishly enough. Being an entrepreneur means that you're always faced with the risk of your startup joining the millions of corpses of the startups who braved the world and failed! Cockroaches are resilient, they survive in the most adverse of conditions, and so should your startup!

When you're running your startup it might feel like you're resilient and you're scrambling like a cockroach. Given how frequently startups fail, the statistics show that you're probably wrong! Indeed, you be paranoid, be afraid of failure, be prepared to weather the onslaught of challenges. Push yourself to be prepared for the absolute worst of days you can imagine. And when you're ready for that, then prepare for things to get 10 times worse! Which brings me back around to the topic of this discussion: REVENUE! Make sure that you have it, because when things get tough, you'll have something to fall back on and grind it out. 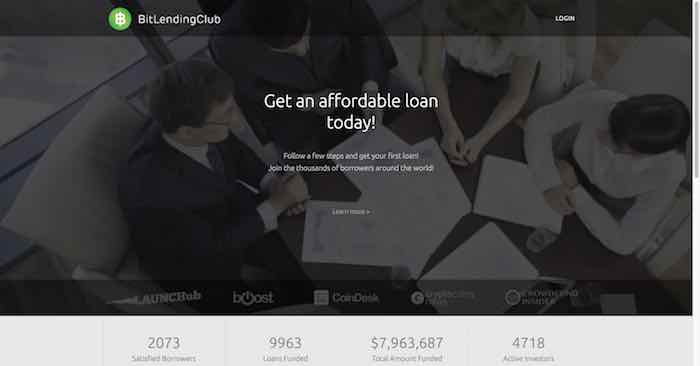 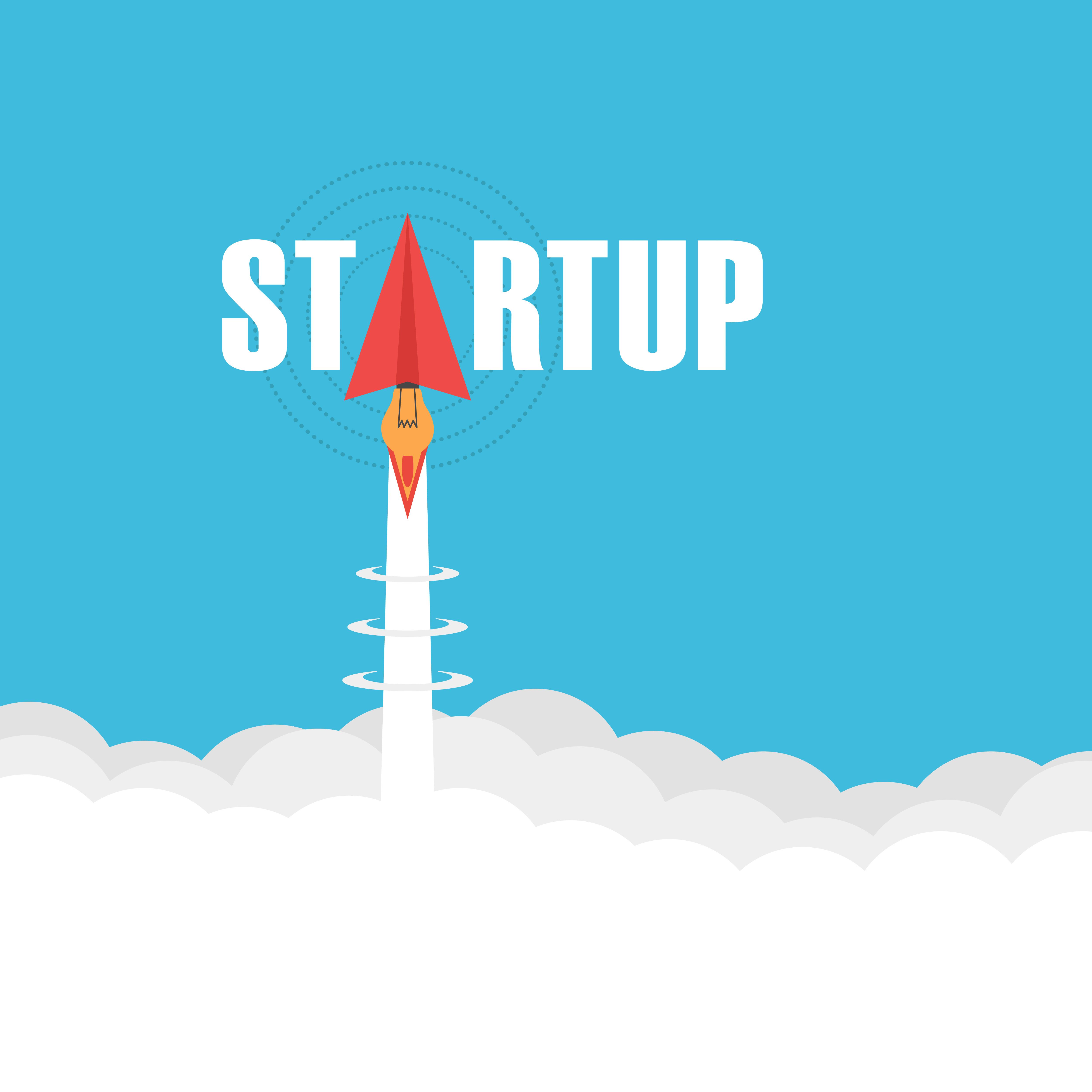