After two and a half failed startups, I’m starting to come up with a list of things which contributed to the downfall of my previous startups. And boy, that list is long, really long! There are some critical things, which I have identified as the major causes of “startup cardiac arrest.” I’ve mulled them over for a long time, but never written them down. Writing down the reasons meant that there would be a permanent record in history of my own failure. It would mean that I would also have to sit down and think about that failure and what it actually meant. The startup shipwreck itself was enough of a gut wrenching but actually sitting down and analyzing it is almost as unpleasant. For the past year and a half I've been on the board of our current startup, ST6 (https://st6.io), and the experience has given me an opportunity to gather my thoughts.

I’m going to take the top reasons and make a series of posts which act as a postmortem of sorts. Hopefully, they can also serve as tips for anybody who’s venturing into the wild world of startups! I’ll call them “Startup Survival Tips.”

In the upcoming posts I’ll discuss how each one of those things contributed to the failure of the startups. I'll also highlight how we’re currently trying to avoid those problems.

In the meantime, I’ll set the stage with a brief history on the startups I’ve tried to build. I’m going to skip the attempts, as they were too miserable to even consider now.

BitLendingClub was a P2P Bitcoin lending platform. It facilitated over 8,000 P2P loans which were worth over $8 million USD. We built the initial beta version in mid 2014 and by mid 2015 we had captured the majority market share. We were processing more than 50% of the P2P loans in the entire Bitcoin ecosystem.

Loanbase was a pivot from BitLendingClub, which aimed to create a software platform for small business lenders. We discovered that our engineering approach has allowed us to achieve amazing results! Just two of our team members managed to process over tens thousands loan applications in the span of a year. That would be unheard of in a “normal” lending institution. This meant that our each of our team members spent approximately 2.5 hours to process a loan application. That’s quite an improvement over the industry standard 8 to 24 hours! We estimated that we can get it to as low as 15 minutes per loan application. That would translate in massive efficiency gains for the lenders and a reduction in loan acquisition costs. The savings of could be passed onto the borrowers.

The closing of the BitLendingClub/Loanbase chapter led to a new opportunity. I got together with my current co-founders, Ivaylo “Ivo” Bratoev and Stefan Dobrev, and we went on a “hunt” for a new startup idea. We took inspiration from Vivino and made Dramler. Dramler is a “social platform to discover, define, and share your whiskey experience.” We built a prototype in less than 2 months and we launched it for both Android and iOS. The app is still up and running, but it’s mostly used for demo purposes now.

Stay tuned for the next installment of Startup Survival Tips!

next post
Startup Survival Tip #1: Revenue is Your Biggest Lifeline!July 23, 2018 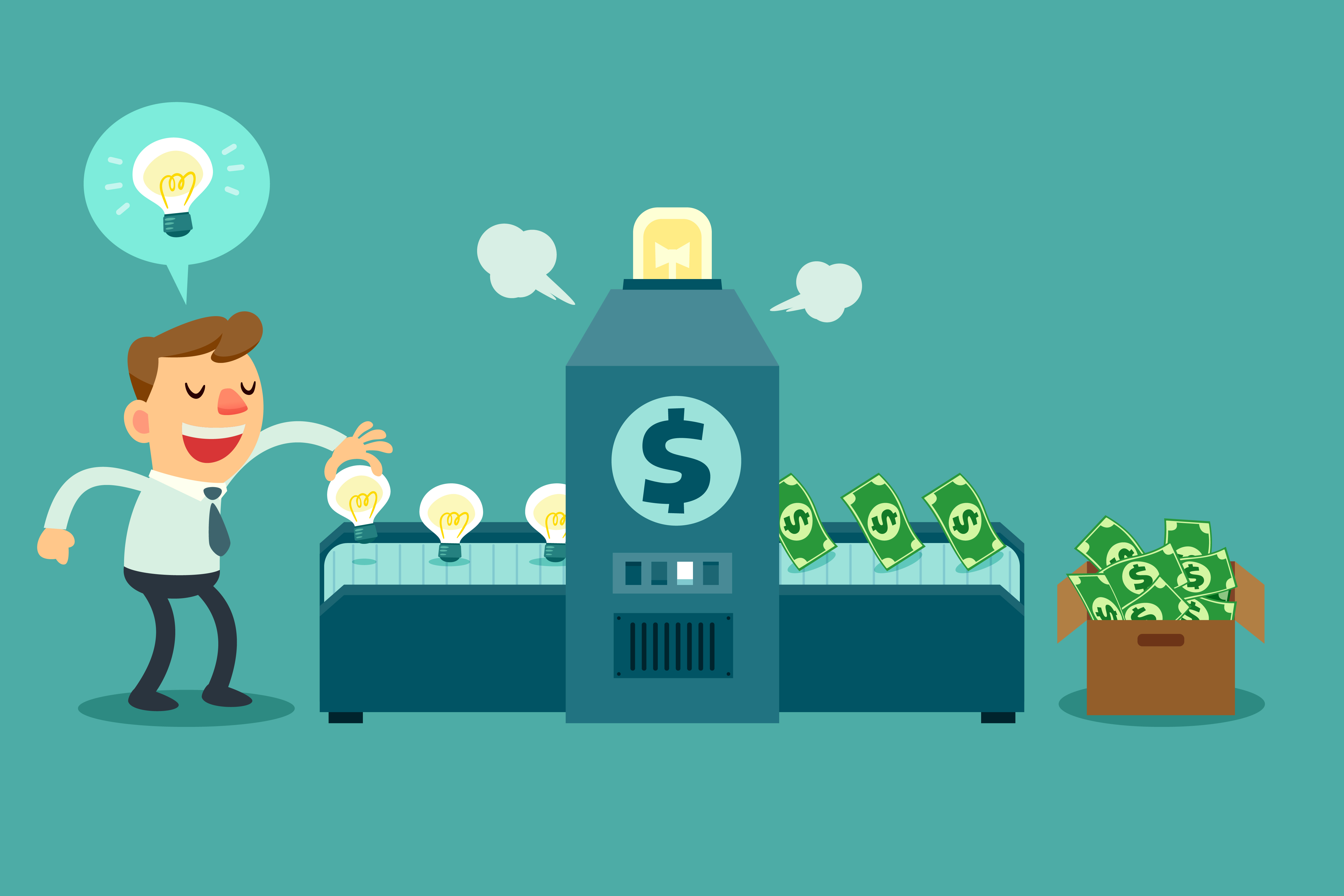