Introducing Our NON-Q and Monthly Gatherings 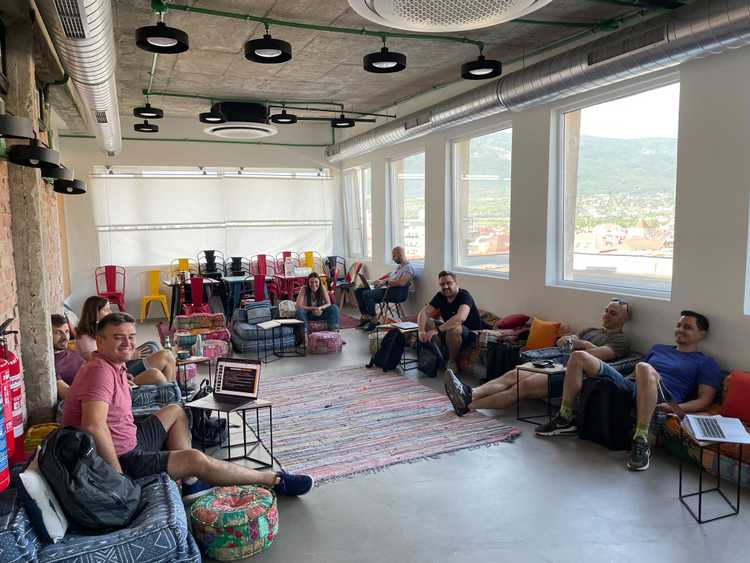 Could it actually be any different than the traditional quarterly gatherings we are all used to? Yes, it certainly can, and it brings many benefits. Read along to indulge even more profoundly in our culture.

Meetings, yes, we all "love" them and often joke about how most of them could have eventually been an email. While this might be the case in traditional organizations, it certainly isn't one here at ST6. Since it is the time of another one of our monthly gatherings, we thought we'd share some insight into what these meetings represent in our organization. In the following lines, we will focus on two types of gatherings that occur throughout the year: NON-Q and monthly gatherings.

NON-Q gatherings at ST6 could be defined as a mixture of all traditional definitions for quarterly meetings that you have heard before. We took the concepts of quarterly business reviews (QBR) and all-hands meetings and added a pinch of ST6 spirit to them to create the perfect NON-Q gathering to fit our culture. After all, no one likes to see their team with drooping eyes drawing doodles while slowly falling asleep. To be fair, there is much more potential in such gatherings than most people imagine, which is why we took a different approach. Here's the arsenal of our secret weapons that helped us make quarterly meetings more effective and exhilarating.

With a meeting cadence of two times per year, NON-Q gatherings at ST6 are rather big and exciting events. An entire day filled with ideas and knowledge sharing, financial overviews, jokes, and lots of food. The primary goal here is transparency. We have already talked about radical transparency being a fundamental pillar in ST6's culture. So, the most logical thing was to base NON-Q gatherings entirely on that principle.

A typical meeting of this kind starts with breakfast and some chit-chat. Moving on to the presentation segment, we usually start with a review of what we have achieved in the past six months, or in other words, a pat on the back moment. The company strategy is also discussed at this point of the gathering. The focus then shifts to the Circles, where each circle champion comes forward and talks about the things that have happened within that particular circle. Here we discuss the future goals of the circles, as well as what were the lessons learned from previously executed tasks. Towards the end of the presentation segment, we get to the financial overview, followed by a discussion of different topics that intrigue us. Everything ends with a generous lunch probably similar to the ones that royalties like Henry VIII used to have. 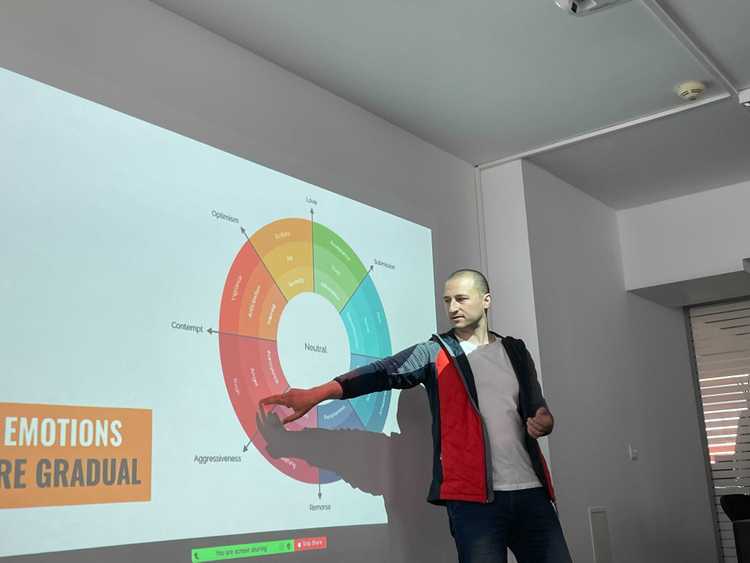 As suggested by the name, monthly gatherings happen every month. Similar to the concept of NON-Q gatherings, here we gather for an hour to talk about the success and highlights of each circle and the projects we are working on. A monthly sync-up allows us to communicate any upcoming changes and update each other as needed. Sometimes we have monthly meetings for the overall improvement of the workflow at the organization.

We will meet you there!

Now you know how gatherings are carried out at ST6. We believe that transparency is a crucial asset for every organization, and so we strive to implement it in everything we do. Transparency in gatherings allows us to share everything there is to be known with every member of our team. We must all be on the same page and understand why certain decisions are made and what lessons could be learned from the outcomes. And to answer the question we posed at the beginning of the post—yes, quarterlies can most certainly be done differently and with every member of the organization involved and engaged more than ever before. If you like the idea and want to be a part of it, we are looking forward to seeing you at one of our next gatherings! 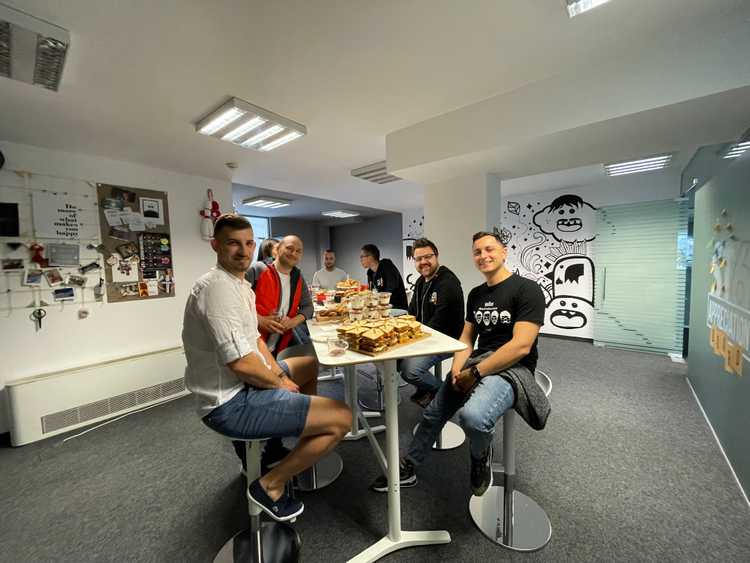 New and exciting challenges are what motivates Ellie to achieve great success in her life. Her ambition and natural curiosity lead her to our team where she is eager to unravel her full potential. 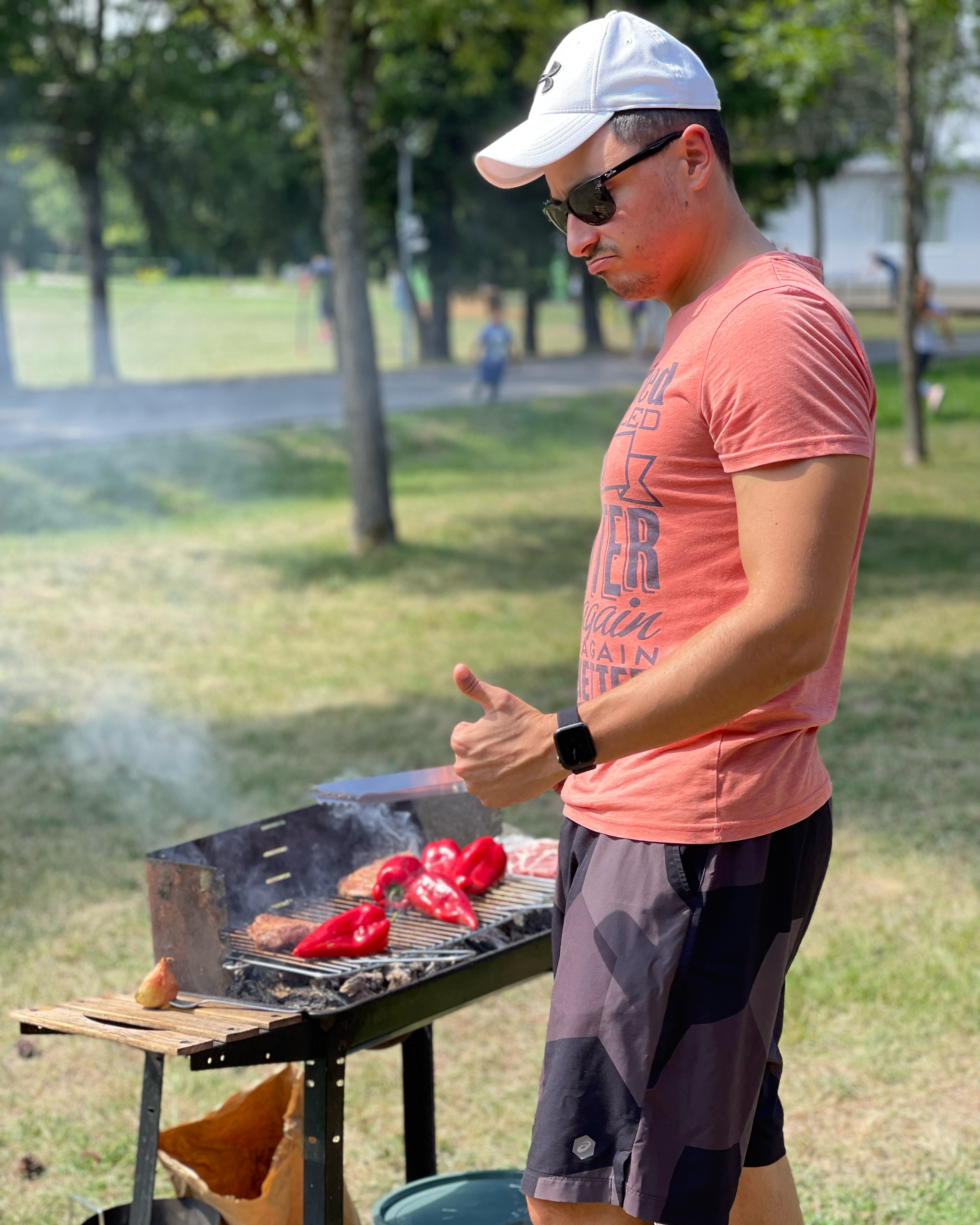 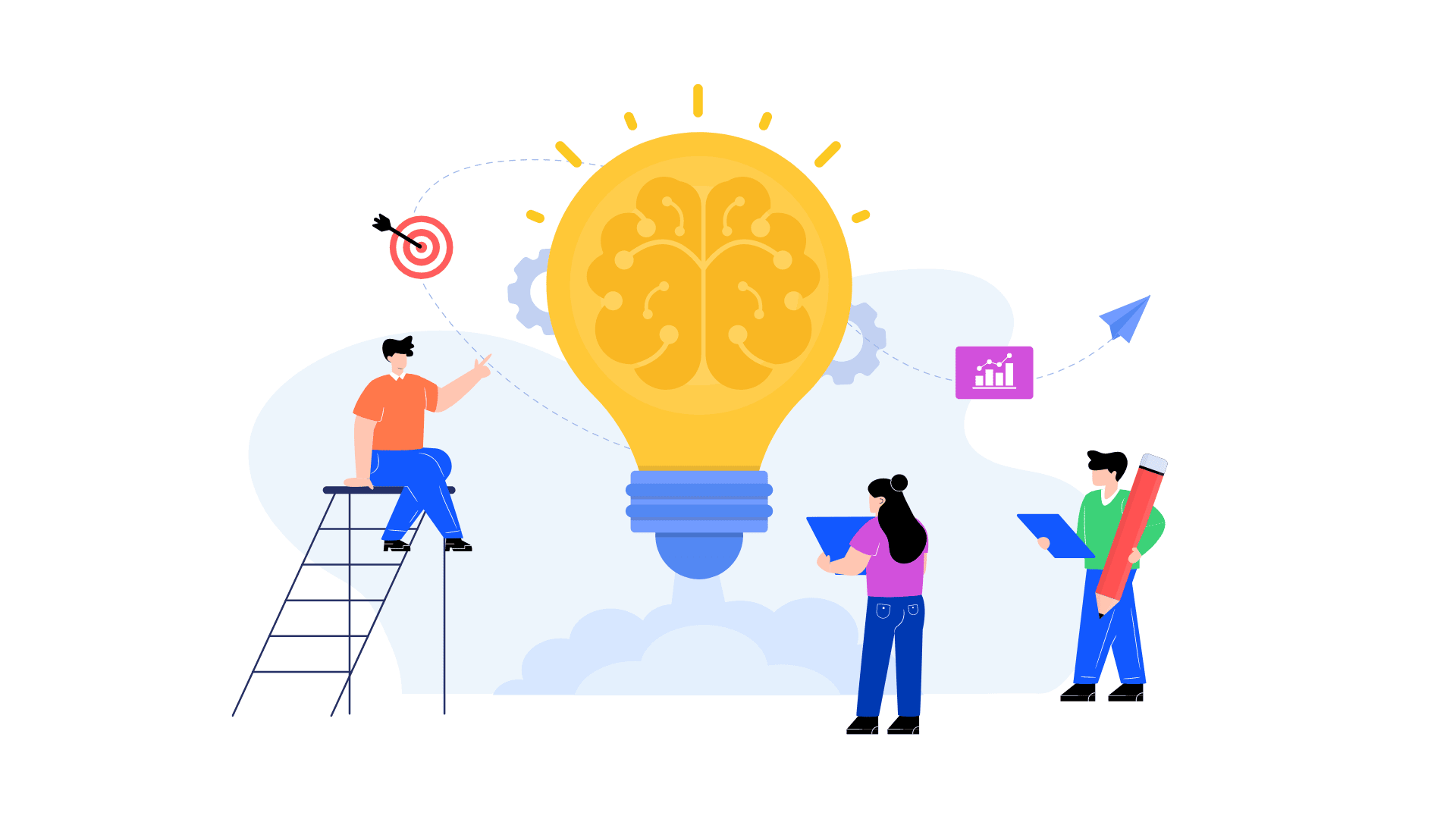